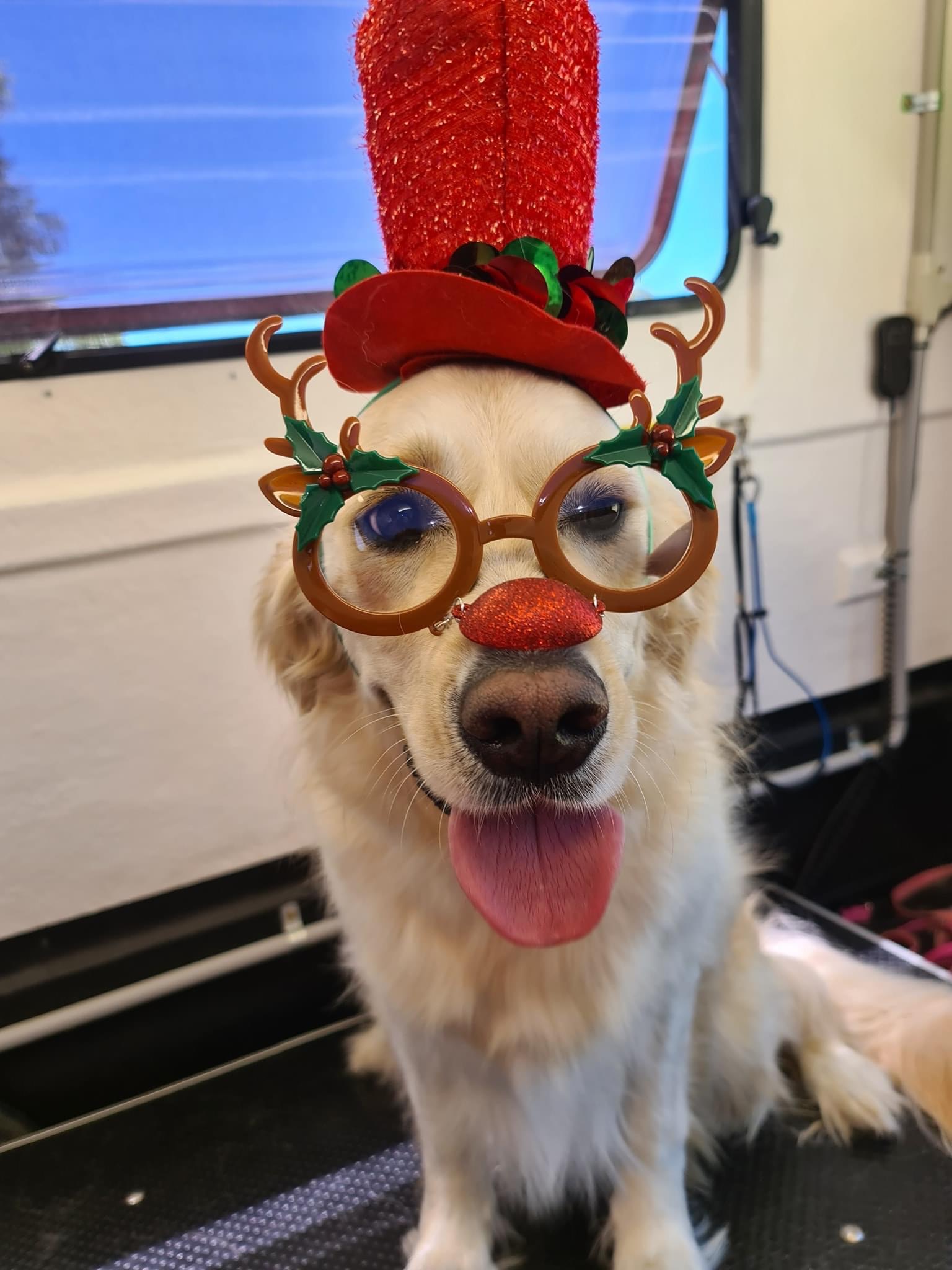 What Will Your Pooch Say To You Christmas Eve?

Christmas is a magical time where anything is possible. Reindeer fly across the skies; magical elves work away in the South Pole and a man in a red suit flies all around the world delivering presents.

Across most of Europe, there is a legend that this one magical night of the year is when our animals gain the ability to speak.

It’s believed that it stems from the belief that Jesus was born at midnight on Christmas eve. When the ox and the donkey in the nativity stable bowed down to celebrate the birth, God gave them the ability to speak so that they could sing praise for the miracle.

The legend states that the animals spoke excitedly the moment Jesus was born, but when the shepherds arrived the animals stopped and went back to normal. The only humans who heard them were Mary, Joseph and baby Jesus.

Listening for the animals to talk has long been a tradition and farmers are known to check in on their stables at midnight while children sneak out of their beds at 11:59 to hear their pets talking.

For other European countries, animals talk to feed information to Santa Claus (or St Nick). If the children of the house have been kind to their animals they are rewarded with gifts at Christmas.

Other thoughts are that the myths began in the ancient Roma Festival of Saturnalia. During the week-long festival, roles are reversed and masters served their slaves and animals were able to speak at the stroke of midnight.

Many of our Christmas traditions, like wreaths and mistletoe have pagan roots and the tradition of animals speaking at midnight could also be a leftover belief from that time, appropriated by the modern Christian celebration of Christmas.

Personally, I believe that animals are talking to us all the time, but wouldn’t it be amazing if for one night we could have a conversation with our pooches on Christmas Eve?

What would your pooch say to you?