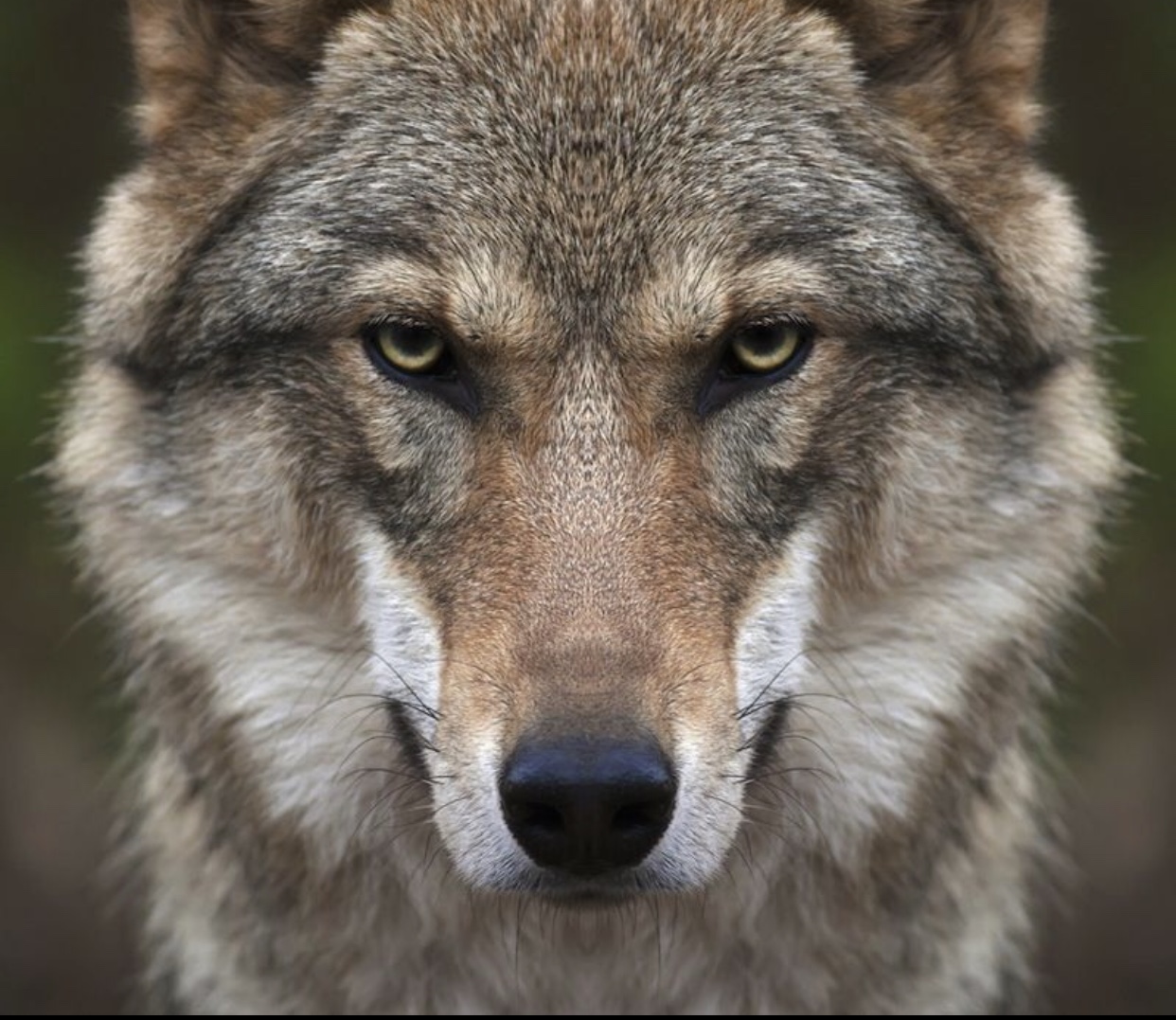 When Did Dogs First Become Our Best Friends?

A long time ago, dogs were purely wild animals and were quite possibly our competition in the food chain. How did that change to them being our best friends, fetching balls, snuggling with us and being dependent upon us for food?

Our cute little pugs or designer oodles wouldn’t last very long in the wild. They are thousands of generations removed from their ancestral wolves. What nature started; we humans have changed through selective breeding.

Six million years ago, the earth suddenly began to cool and became what is commonly know as the Ice Age. Forests were replaced by grasslands and a split occurred amongst the larger primates and our ancestors came down from the trees and learnt to walk upright. At the same time the small woodland foxes grew bigger and adapted to running in the open grasslands. The ancestors of wolves and ultimately, our own domestic dogs began to appear.

All dogs can trace their lineages back from the Taimyr Wolf, which ate huge prey, like the mammoths as far back as 80,000 years ago. The breed diverged into two separate species somewhere between 15,000 and 40,000 years ago.

The earliest confirmed domesticated dog has been found in a burial site in Germany where a puppy was found buried with a man and a woman over 14,000 years ago, suggesting that the dog was considered a member of the family. The puppy was 28 weeks old and died from canine distemper. For a dog to survive that long with distemper it must have received human intervention and care.

The process of dog domestication could possibly have begun much earlier though. Populations of wolves would have moved to the outskirts of hunter-gatherer camps to scavenge the leftovers.

As humans improved their farming and hunting techniques, they began killing and growing more food than they could consume. The leftovers would have attracted the wolves, who learned to connect a free meal with the food left behind.

The wolves had to adapt to not just being around people, but also eating their food. Some wolves were less aggressive and better able to digest starches than others and began to thrive on the leftovers scavenged.

Dogs have adapted over the years and evolved alongside humans to be able to survive on non-meat scraps and leftovers and the key difference between dogs and wolves is the dogs’ ability to digest carbohydrates.

Dogs can break down starch into sugar and then transport the sugars into their bloodstreams much more efficiently than wolves. Scientists can follow the genes that changed over time allowing dogs to better digest the scraps that they scavenged from human villages, helping them to thrive as they gave up independent lives and coevolved alongside humans.

Wolves that hung around human camps became isolated from the greater wolf population and began to breed more closely and the better fed a wolf is, the more it is able to reproduce. With full bellies, the wolf was able to better pass on the friendly gene and the ability to digest carbohydrates.

Around 500 years ago, selective breeding really took off. Dogs were bred for their skills as hunters and herders as well as their looks. Dogs and humans have undergone very similar genetic changes around the same time, an example of parallel evolution, which scientist think was most likely created by the development of agriculture.

It took tens of thousands of years and a lot of selective breeding for the wolf to become one of our best friends but they have done it alongside humans, evolving at a very similar pace.