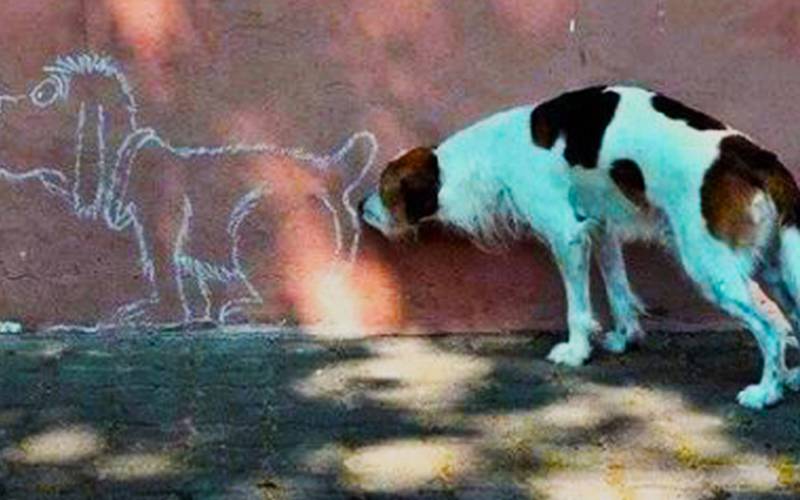 Why Do Dogs Smell Each Other’s Butts?

It seems a bit gross, but sniffing butts is how dogs gather information about each other. It’s a normal and important ritual that dogs do during greetings. It helps them to find out things about each other and obtain information that they need to get along and survive.

A butt sniff for dogs is a bit like a hand shake for humans but with far more information received.

The hormones in the glands around the rear end of your dog send out a lot of information that dogs need to understand their place in the world. They also have a special part of their noses called the Jacobson’s Organ that lets them ignore the smell of poop (I want one) so they can smell the glands that release the chemicals they need to smell.

A dog’s nose is far more sensitive than ours and they are able to smell up to 100,000 times better than humans. They can ascertain a dog’s diet, gender and emotional state. They can also tell whether they have met before, and receive important cues on how they should behave towards each other.

Stopping your dog from smelling other dogs butts is robbing them of their instinctual behavior and can be the reason why dogs become aggressive when meeting other dogs on a leash as they aren’t able to ascertain their status with the other dog. Allowing them to sniff each other’s butt is a much more polite way for dogs to greet each other, rather than face to face.

Next time you’re tempted to stop your dog greeting another by sniffing their butt, remember that doing so could create additional stress when meeting other dogs in the future.